Skip to main content
A mutual client of ours introduced us. TJ was in California conducting a training course on FMLA, and the participants in the class were really quiet. That was unusual for her because her classes are always so lively. She reached out to the client to get some advice on how to make the class better. The client mentioned that they would reach out to one of their regular facilitators, who just so happen to be an employment attorney, to see if they could offer any guidance. Tonya was that person. Instantly they became fast friends; they were on the phone for hours. As their relationship grew, they realized that they had so much in common, although they were both from different states. They also recognized a commonality within their businesses; they both enjoy training from the vantage point of prevention. From the perspective of an Operations Manager, TJ realized that most of the mistakes that caused major problems within an organization were due to the leadership team's lack of training. As a result of being on both sides of the law, as an in-house corporate attorney and a plaintiff's attorney, Tonya realized she loves being on the side of prevention. Training could have prevented many of those costly cases. They also recognized no other workplace training company train from those two vantage points. Instead of training individually, they merged those businesses' components, and KapchurIt Training Solutions was born. They play off each other so well as they do what they both love to do, which is having fun while training.
START LEARNING NOW! 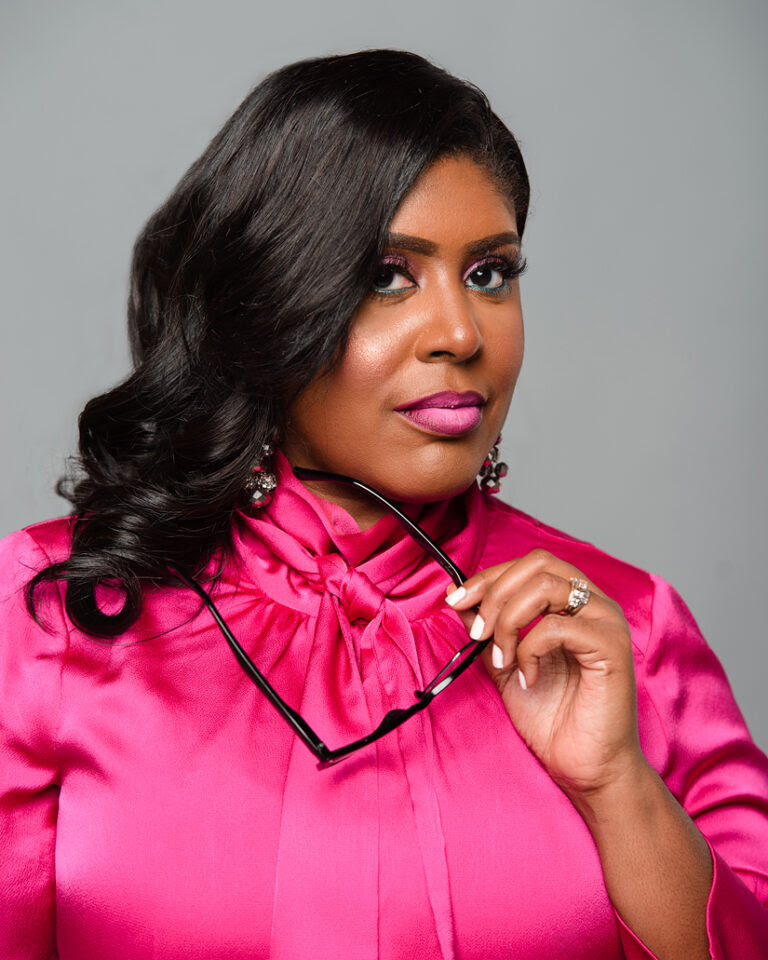 Tijuana “TJ” Everhart, MSM has over 20 years in operations management within Wells Fargo, Fidelity National Information Systems (FIS) and T-Mobile to name a few. As an operations manager over teams and divisions, those organizations consistently awarded her teams’ outstanding performances. She was the go-to person to help turn underperforming team members and departments into high performers. Throughout her years in corporate america, her strategies were sought after by peers and other leaders. She became an expert in coaching and developing people while also creating a fun work environment that created and developed other leaders. She brings these strategies to her clients all over the United States to help them achieve their maximum performance outcomes. She has helped her clients identify operational gaps and ways to mitigate risks within their organizations. She is a sought after consultant, trainer, coach, and mentor across the United States who can make even a serious topic, fun and engaging. Her signature training is Emotional Intelligence: I’m the Leader, so what do you mean I’m not perfect?

TJ is a native of Birmingham, Alabama. She has a Bachelor of Science degree from Samford University and a Master of Science in Management from Liberty University. She is a blogger and podcaster of Life Ain’t Fair: Redesign It. You can find her podcast anywhere you stream podcasts. During the podcast, she gives tips and tools on how to take the challenges of life and business and overcome them. TJ is a true believer that if God can do it for her, he can surely do it for you. She has overcome tremendous odds in life and she wants to help you do the same. 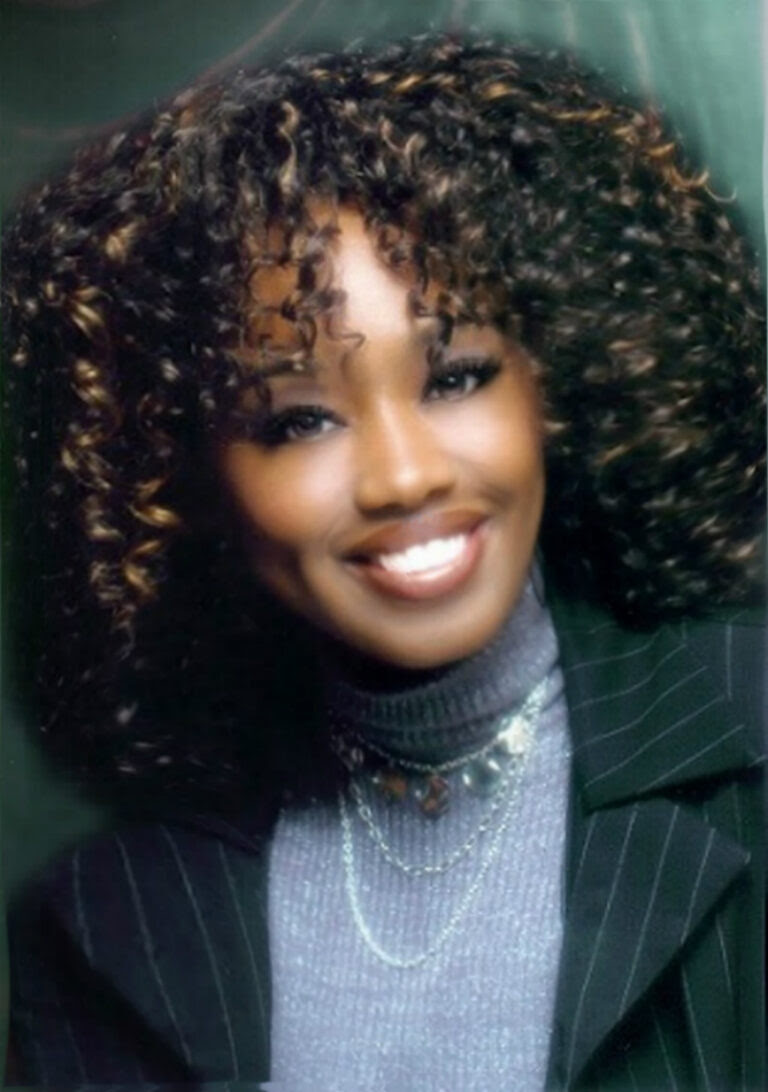 Attorney Tonya Floyd Chambers is the founder and owner of TFC Employment Law Answers and Solutions LLC, which specializes in providing legal advice, consulting and law based training on all aspects of employment law. She is noted and known for taking complex employment law issues and breaking them down into easy to understand, relatable formats, which is the cornerstone of the unique, innovative, one of a kind service provided by her company. Tonya has helped organizations and employers of all sizes avoid costly employment law and HR mistakes, thereby saving millions of dollars in legal fees, fines and penalties. A frequently sought-after speaker and trainer, she has nationwide labor and employment law knowledge and expertise in all 50 states and she has visited every state in the entire country as well as Puerto Rico and the US Virgin Islands presenting thousands of employment law and workplace related seminars, trainings, speeches, keynotes and other presentations.

Prior to founding her company, Tonya served as in-house counsel with Walmart Stores, Inc and she has received numerous awards and recognitions for her professional and academic accomplishments and achievements. With a life dedicated to inspiring others, outside of her work as a successful lawyer and speaker, she is also a gifted inspirational poet and playwright.

The lawyer that organizations of all sizes should call before it’s too late and they HAVE TO call a lawyer, Attorney Tonya Floyd Chambers breaks down, explains, and communicates the countries’ complex employment laws in a method and style like none other. She’s definitely making the law plain while making a difference one webinar, seminar and training session at a time.

A native of Little Rock, Arkansas, Tonya received her Bachelor of Arts in Political Science from Rhodes College and her Juris Doctorate law degree graduating on the Dean’s List from the University of Arkansas School of Law.